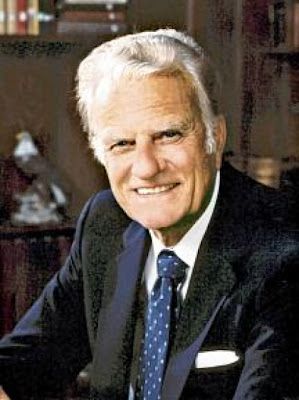 How in the world are you??
Doing well, I hope!

I am doing well today myself,
and just had to share some-
thing because I think it is just
so important.  On Sunday our
newspaper carried a full page
ad by Billy Graham.  Since he
has been the most revered and
respected spiritual advisor this
country has had for many, many
long years, and a man that has
lived an excemplary life, and is
almost 94 years old, and I have
to say I have never seen him do
this before, which says to me he
knows just how important this
election really is.......

So don't know how many of these
ads they were able to put out, or
if any of you have or have not
seen them but just felt very led
to post the message that his ad
gave, as I highly respect him and
I think many many of you do as
well.

I was wishing I could just shrink
the ad and post it, but since I
couldn't, thought the next best
thing was to just write out
his message.

The legacy we leave behind for
our children, grandchildren, and
this great nation is crucial.  As I
approach my 94th birthday, I realize
this election could be my last.
I believe it is vitally important that
we cast our ballots for candidates
who base their decisions on biblical
principles and support the nation
of Israel. I urge you to vote for those
who protect the sanctity of life and
support the biblical definition of
marriage between a man and a
woman. Vote for biblical values this
November 6, and pray with me that
America will remain one nation
under God. 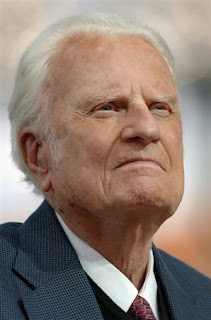 
Personally, I was very happy to
see this ad, as I believe our
country is headed down the
wrong road spiritually and that
we are seeing that decline on
a daily basis.

I typically, keep things on the
light side as I know there is so
much bad news out there, but
even tho it is on a serious note,
thought this was really good
news, so just had to share it
with you sweet friends.

May God continue to Bless
the United States of America,
and He only will if we are going
in the right spiritual direction.

Dayle ~ A Collection of Days said...

God bless him! I have the deepest respect, love actually, for that man.

I have been away from blog land far too much lately. It was nice to scroll down my dashboard and see this post. I hadn't read the ad myself. I had heard about it elsewhere though.

I am praying for a revival among the people of God in the face of this election.

sistersusiesays said...
This comment has been removed by a blog administrator.
October 23, 2012 at 9:13 AM

Prayer is so important too. I have been on two separate 40 days of prayer for America sites. It has specific things of who and what to pray for each day. The addresses are below.

We need to be a praying nation.
Love to you all, Susan

I'm praying for our nation, gal! That is the best thing at this point, of course along with voting for the party that represents Biblical values the best! Great post! I'll give you a buzz tomorrow! Hoping you're available in a couple of days for some girl time!!

God bless Billy Graham ! I agree with this ad and I say Bravo, to Billy for printing it. Our nation needs a lot of prayer and Christians that stand up and are counted. 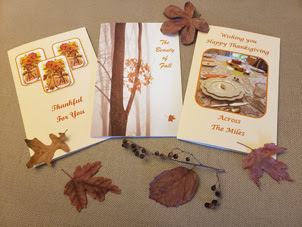